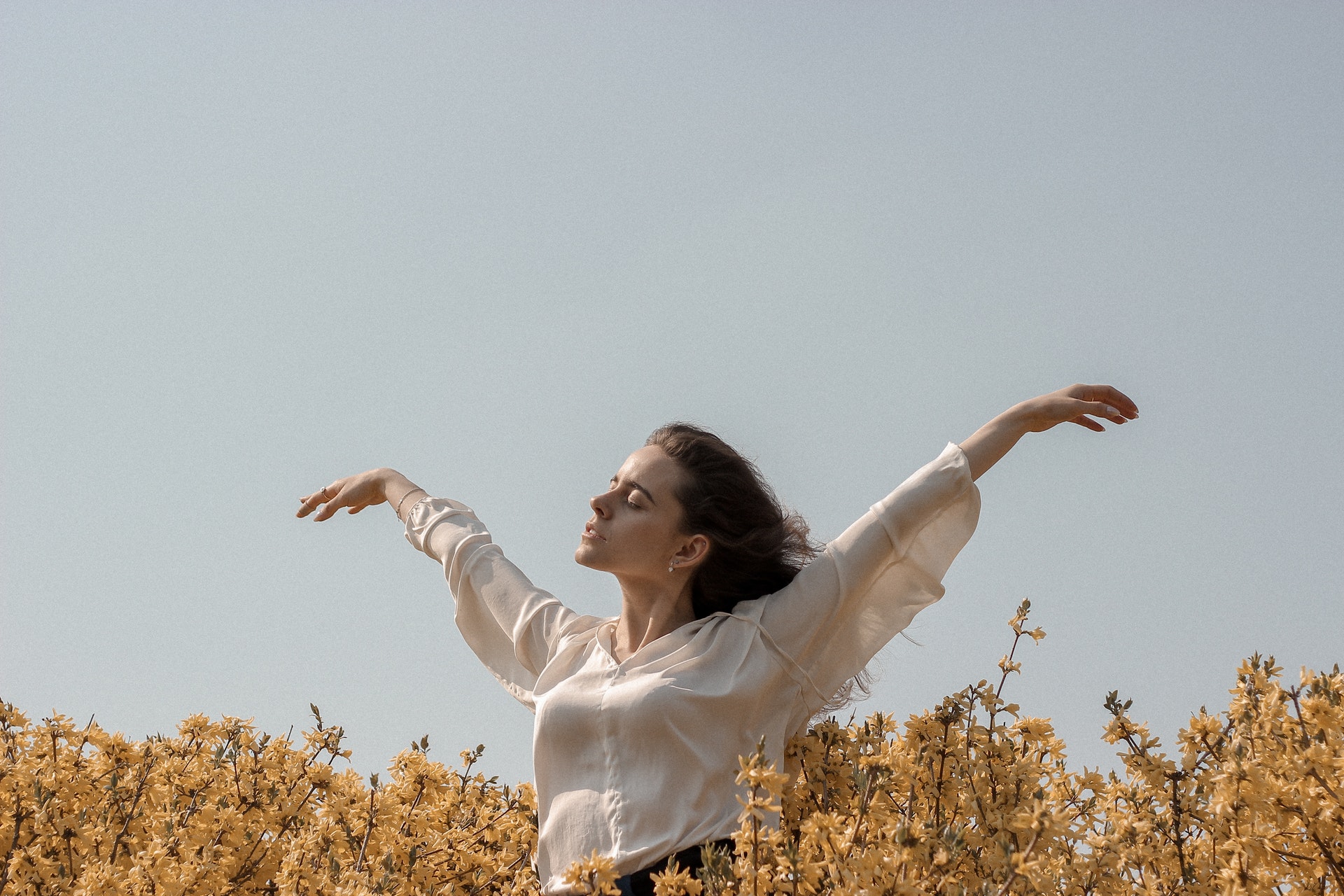 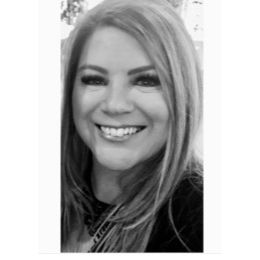 Mental health difficulties may affect anybody, regardless of age, colour, or economic or social status. It is projected that the number of people suffering from mental health issues will increase because of demographic and lifestyle factors.

Here are five lesser-known facts about mental health and well-being that you may not have been aware of before you started taking a mental health course online.

1. Not All Mental Health Issues Are Permanent or Severe

Contrary to popular opinion, mental health isn't always linked to debilitating psychological disorders. Mental health should be viewed along a spectrum that ranges from excellent health to severe sickness. According to research, the majority of mental health disorders are neither severe nor long-lasting but are mild to moderate and short-lived mental health illnesses. Information from the World Health Organisation reveals that depression affects over 300 million people globally, while anxiety disorders impact nearly 4% of the world's population. Most mental health issues are caused by these two disorders together.

Many years have passed since it was discovered that people's state of mind could impact their eating habits. However, there is emerging evidence that diet influences, not just one's overall well-being but also the prevalence of certain mental diseases. Those who follow a Mediterranean diet, for example, are 33% less likely to suffer from depression, while those who follow a Washoku Japanese diet may be 36% less likely to acquire Alzheimer's disease.

The gut's microbiota appears to play a role as well, as it influences our overall well-being and mental health via the gut-brain axis. For example, a deficiency in a certain bacterium can be associated with the onset of depressive symptoms.

According to a 2019 survey, the French sleep no more than 6 hours and 42 minutes on average each day. Up to 35.9% of the population gets less than six hours of sleep every night. The number of "little sleepers" who are sleep-indebted is increasing worldwide.

Sleep is an important factor in determining overall health and well-being. Sleep deprivation has been linked to various chronic illnesses and ailments, including type 2 diabetes, heart disease, obesity, and depression, among others. The problem is that based on today's busy lifestyle choices, more people are sacrificing sleep to get things done. A mental health course online will teach you that sleep is crucial for good mental health.

As the negative effects of stress on one's health become more widely understood, workplace circumstances are becoming increasingly scrutinised. Mental health problems such as burnout, bore out, and brownout can occur in the workplace.

In May 2020, the World Health Organization recognised burnout as a clinical condition caused by severe professional stress. That this is becoming identified as an occupational and work-related illness may be the first step toward its full recognition. There is less stigma associated with burnout these days, and its incidence is increasingly being documented in all sectors of society, including the government.

Even though the modern world is intended to be more open and connected, the sensation of isolation prevails. Social isolation, defined as a state of near or full absence of contact between an individual and society, is a powerful stimulant for developing mental diseases.

Contrary to the original promise made by the main social platforms, social media might intensify loneliness rather than connecting individuals with new friends: one study found that for every 10% increase in unpleasant social media experiences, loneliness increased by 13%. Furthermore, because of their heavy use of social media, people under 25 are more vulnerable to social isolation, cyberbullying, and disengagement.

A passionate peer practitioner with over a 10 years work experience in both private and community mental health. 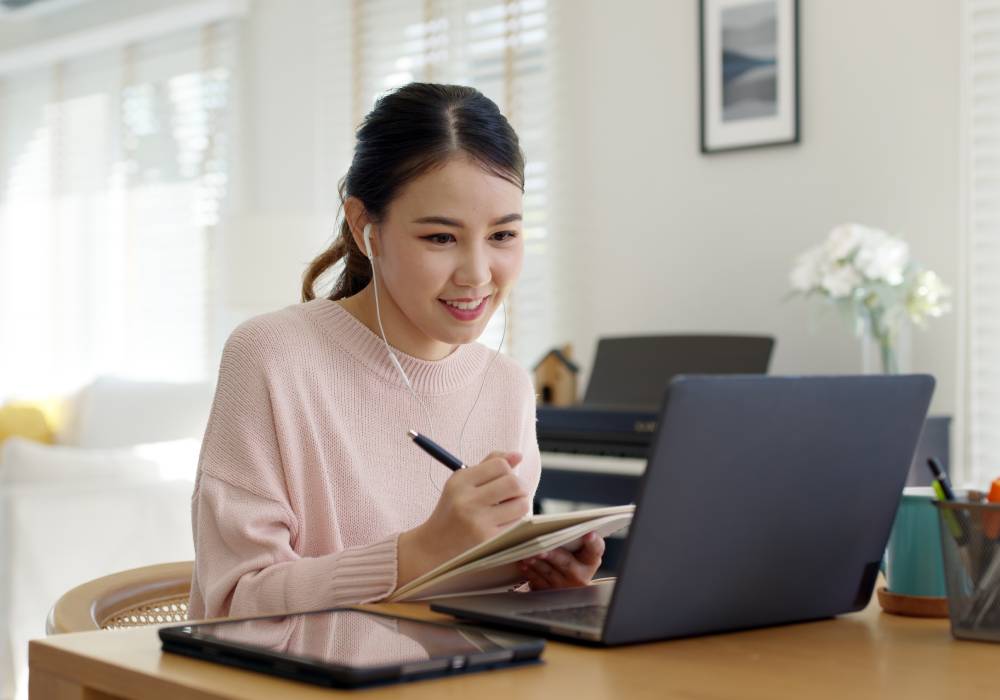 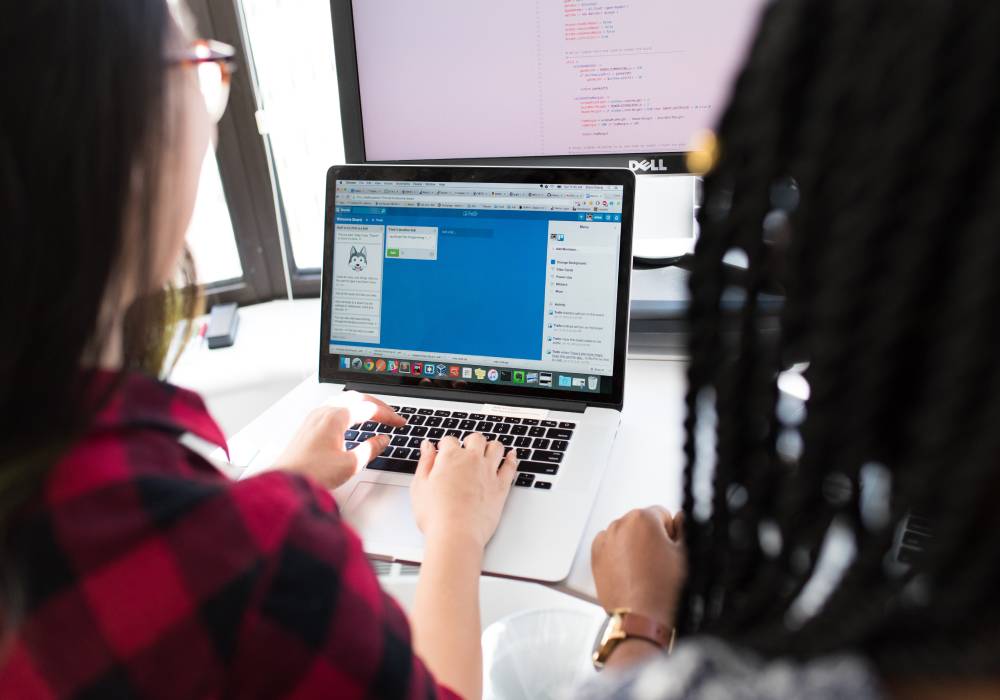 Do You Need a Drugs and Alcohol Online Course in 2023?